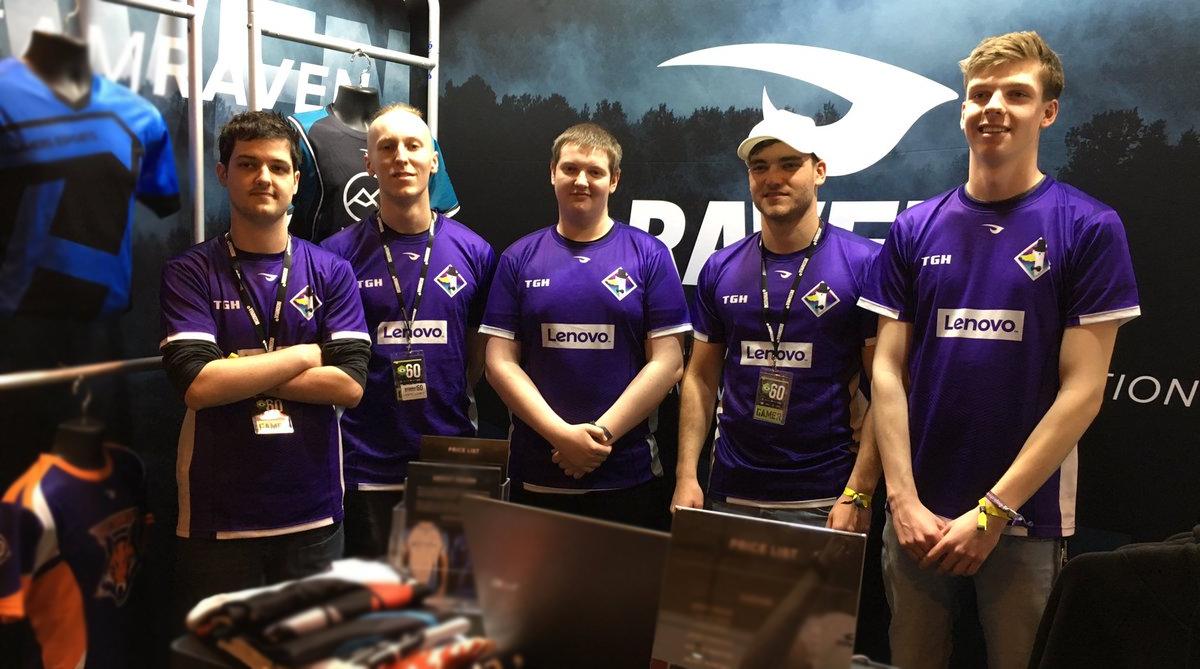 Today we started our campaign at I60 in the Birmingham NEC taking part in the CS:GO Open!

We were seeded 10th out of 75 teams for the tournament above a lot of very good and experienced teams, meaning we have a lot to prove at this tournament to show that we deserved to be seeded where we are.

You can view the seeded teams over at the UKCSGO news website.

The group stage was a fairly easy for the team, dropping only 9 rounds total in 5 games. 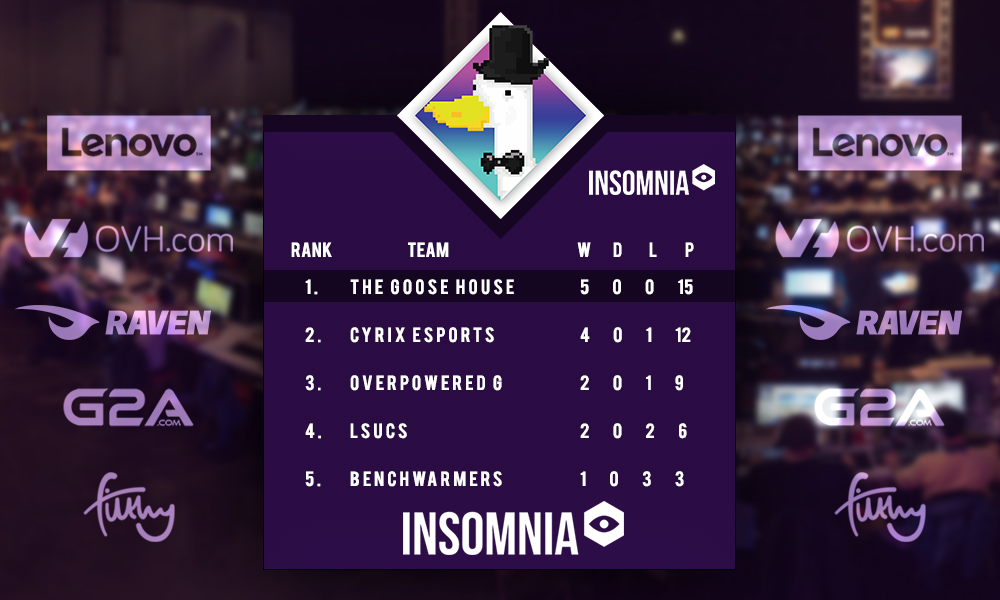 This means that we are now due to play in a best of 3 against Quiche Gods in order to advance to the knockout stage tomorrow. I will update the scores as they happen.

EDIT 2: Sadly that’s our campaign over with after losing 2-0 to CeX eSports (16-13, 16-10) and bMagic’s team. Great games! Really proud of their results just a shame it had to end today. Thanks to everyone (staff, players & specs) for a great tournament!

Any cookies that may not be particularly necessary for the website to function and is used specifically to collect user personal data via analytics, ads, other embedded contents are termed as non-necessary cookies. It is mandatory to procure user consent prior to running these cookies on your website.